How does TLS email encryption work? 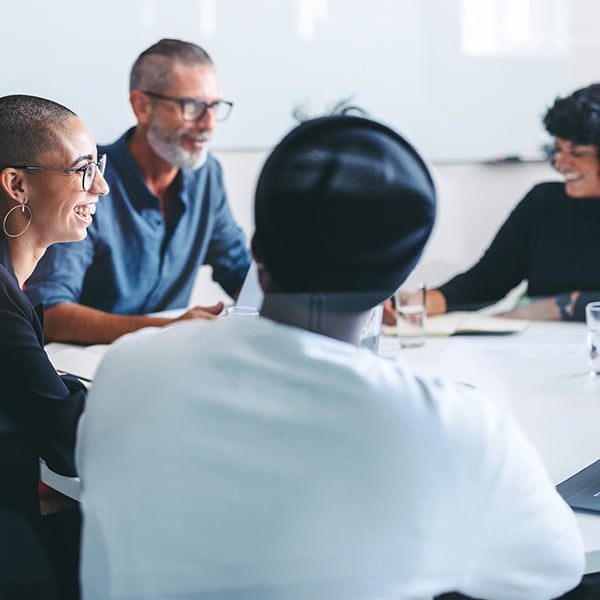 Transport Layer Security (TLS) is an end-to-end encryption protocol used to protect information as it moves between two parties on the internet. It’s commonly used in digital communication, such as emails and instant messaging applications, and is actually the most common native security feature in today’s biggest email clients.

TLS encryption first appeared in 1999 as an upgrade to Secure Sockets Layer (SSL), another encryption protocol that was phased out due to persistent security vulnerabilities. That said, the two encryption methods are similar enough at a high level that the names are occasionally used interchangeably.

Given its popularity, businesses that rely on email for their daily operations should understand how TLS works and whether it’s sufficient to protect their sensitive data. Let’s unpack how TLS encryption works and how businesses can reinforce their information security with the next generation of email security solutions.

How does TLS encrypt emails?

TLS encryption works by encoding data in an email as it travels from the sender’s client to the recipient’s inbox via their respective email servers. This encryption process uses both a public and private key — the public key is created during the encryption process, while the private key is required to decrypt the message. This is known as asymmetric encryption, which ensures that the message is only decrypted by specific, known users.

For this to work, both parties need to be compatible with TLS encryption.  As such, before any encryption takes place, the sender’s client needs to check if the recipient’s client will be able to decrypt the message. This process kicks off the communication session and is known as the “TLS handshake”, during which, both email servers send each other messages to identify and acknowledge each other, as well as to agree upon the information needed for a successful email transfer, such as the cryptographic algorithm and session keys.

If the TLS handshake is successful, the email is encrypted and sent to the recipient with the protocols and ciphers needed to decode the message.

In the best-case scenario, TLS encryption offers a reasonable level of security for business communications. That said, this is only the case if both the sender and recipient’s email provider is compatible with the same version of TLS. If this isn’t the case, then the sender’s email client will bypass encryption altogether — leaving the message unencrypted and vulnerable to interception in transit by unauthorized third parties.

Even worse, the sender isn’t notified that their email was sent unencrypted. So if data is intercepted and a data breach occurs, it will take considerably longer to find out and take corrective action. This means a more severe breach with greater damage and a much higher cost.

For this reason, TLS encryption is not a sufficient security measure for business email. Not only is every sent email at risk of interception, but the impact of that data breach will likely be amplified by prolonged inaction.

Zivver Email Security fills in the security gaps of TLS encryption, so you can rest assured that only the intended recipient of an email will ever have access to the message. Our advanced encryption methodology ensures the email is secure regardless of which client the recipient is using. This is vital for sensitive business data and documents, such as contracts and financial information.

Plus, unlike many other security and email vendors, we don't hold our client encryption keys - meaning only you and your recipients have access to your sensitive data.

With Zivver, applying advanced encryption is easy. Our machine learning powered engine monitors emails as they are drafted, notifying the sender to the presence of sensitive data so that they can take preventative action before pressing 'send', encrypting emails with one click. In this way, we empower over 6000 organizations to avoid the leading causes of data leaks today - human error.

We're leading the way with super smart technology designed to make doing the right thing effortless for your people through seamless integration with email clients (including O365 and Gmail).

Find out how Zivver can reduce email security risk for your organization with advanced encryption and other smart security features.

Ready for a deeper dive? So are we.