Zivver ranked second in the Deloitte Technology Fast 50 for 2020, it was announced last night. Deloitte presents the award annually to the technology company that has achieved the highest rate of revenue growth in the past four years. Zivver’s revenue grew 7,082 percent during this period.

Wouter Klinkhamer, Zivver CEO, said: “We are extremely proud to be ranked second in the Deloitte Technology Fast 50. It is a testament to the impressive market growth we have achieved in the past few years and to the considerable growth in demand for secure communication platforms. It is most certainly also thanks to the wonderful work our entire team does and their full commitment to ensuring that our clients can communicate safely. Our growth is not only visible in our revenue figures but also in the increasing number of markets we serve, both in the Netherlands and around the world. This position provides a stable foundation for us to realise our development plans in the coming years. It goes without saying that we would like to take this opportunity to congratulate Otrium on taking first place in the awards!”

Ivo Meij, Senior Manager at Deloitte, congratulated Zivver on ranking second in the Deloitte Technology Fast 50. "Zivver is proof that the need for secure communications is rising significantly. The tremendous growth achieved by the company in recent years has also been boosted by laws and regulations such as GDPR and NTA 7516, as well as the fact that more and more organisations are taking responsibility for handling information safely and securely.”

In September Zivver raised USD 17 million in new funding in an early funding round. This puts the company’s total finance capital so far at USD 30 million. "This capital injection supports our ambition to help more and more organisations secure their digital communications. The newly raised capital will accelerate the pace of our international expansion to markets including the United Kingdom and provide scope to further expand our platform. Our focus in this respect is mainly on organisations in heavily regulated markets such as the public, legal and healthcare sectors, with the Dutch Ministry of Justice and Security, the Dutch judicial system, the Dutch employee insurance agency (UWV), Antwerp University Hospital and Dutch insurer Univé recently opting for Zivver solutions. These are great names to work for,” CEO Klinkhamer said.

The Deloitte Technology Fast 50 is an annual ranking of the 50 fastest growing technology companies in the Netherlands. A selection is made based on the percentage of revenue growth in the past four years, with the companies nominated coming from both the public and private sectors.

A full list of the 50 companies nominated for the Deloitte Technology Fast 50 for 2020 can be found here.

Zivver is a Dutch technology scale-up focused on helping organisations secure their sensitive data while safeguarding compliance and preventing data leaks. It is the only vendor that protects digital information in all three stages of email and file transfer transmission – before, during and after sending. Zivver optimises safe communications and productivity by adding a security and privacy layer on top of organisations’ existing email systems, such as Outlook (Desktop and Microsoft 365) and Gmail.

Founded in 2015 by CIO Rick Goud and with a current staff of over 100 employees, Zivver serves 3,500 organisations including the Dutch judicial system, 40% of all hospitals in the Netherlands and local government authorities. To date, Zivver has raised over USD 30 million in funding via DN Capital, henQ capital, Dawn Capital and SmartFin, supplemented by an innovation loan from ABN AMRO Bank. 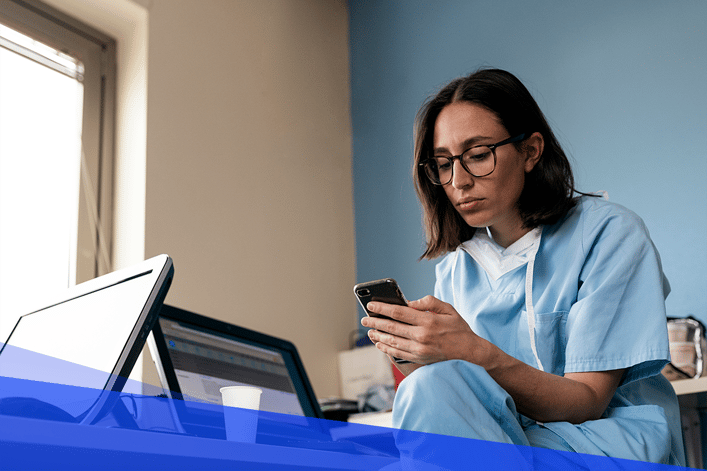 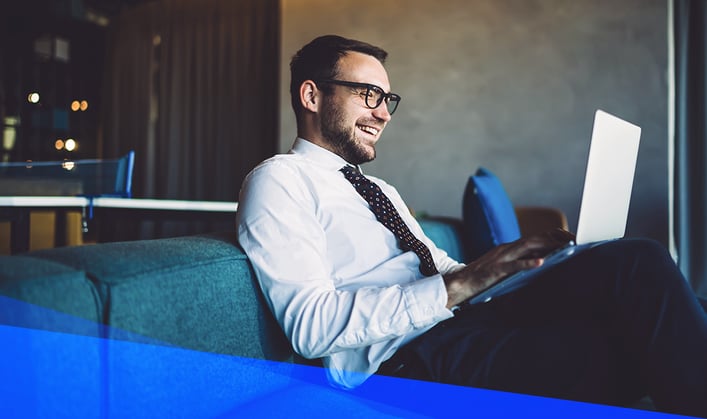 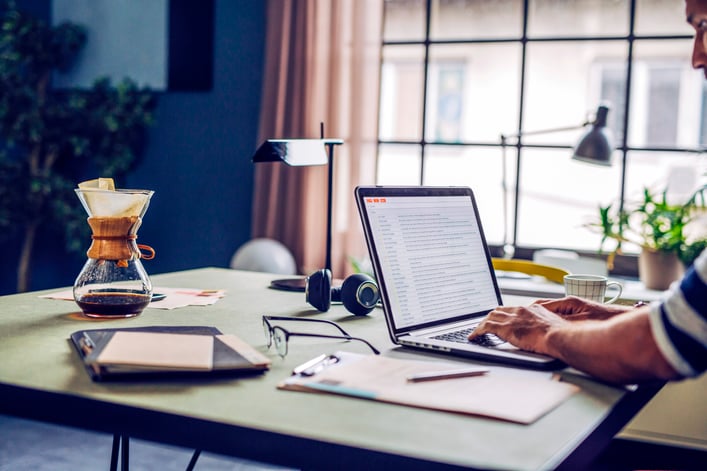