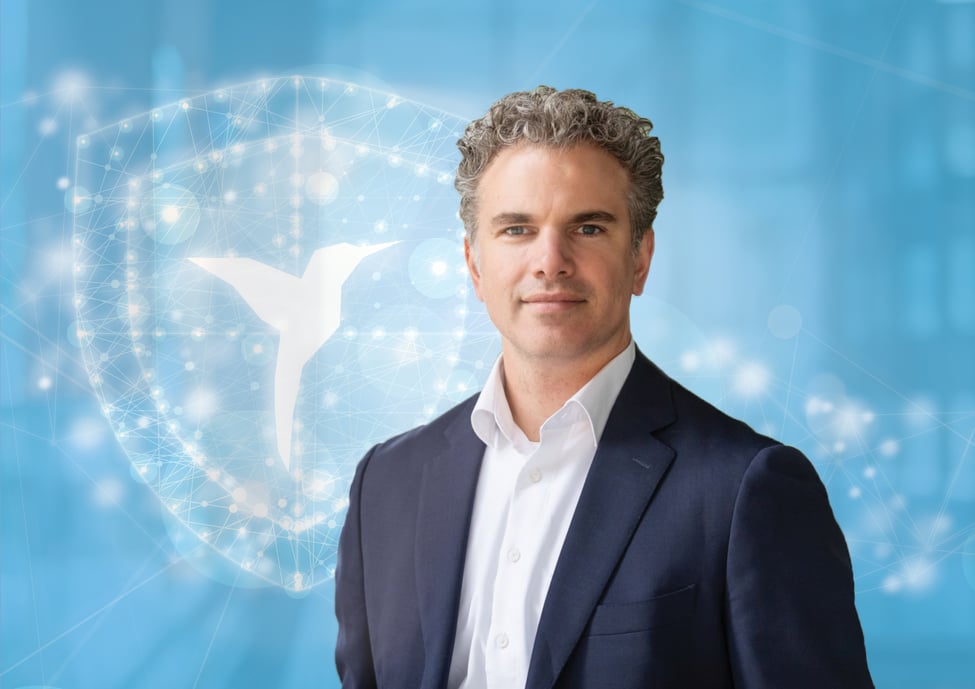 Since the arrival of the General Data Protection Regulation (GDPR), organizations across the EU (including the UK) have faced increasing pressure to comply with the provisions outlined in the legislation. Failure to do so runs the risk of incurring hefty fines for each violation, plus the long-lasting reputational damage that can arise from data breaches.

With over 160,000 breaches reported since May 2018, no industry has been immune to this growing challenge. Part of the reason data breaches are so widespread, is because the number one cause of data leaks are mistakes made internally by staff, and not malicious external threats as many would presume. These breaches usually occur while emailing or handling data in some other way.

In recent months, the British government found themselves in an embarrassing situation as some privacy-sensitive details, including home addresses, were inadvertently disclosed when the annual New Year’s Honours List was officially released. While the error and the unnecessary information was promptly removed, the damage had been done and the information was already exposed, resulting in a data breach.

For some of the individuals appearing on this list, the potential consequences of the breach are largely immaterial. This is due to the fact that for well-known celebrities, such as Elton John, their home address is already fairly accessible to the public. Other individuals appearing on the list, including approximately 40 people involved in national security and defence, have more reason to be concerned that their data has been inadvertently exposed with this breach.

Rick Goud, Zivver’s Co-founder and CEO, recently spoke with Networking+ about this specific incident to share his thoughts on data breaches resulting from human error. You can read the article here. 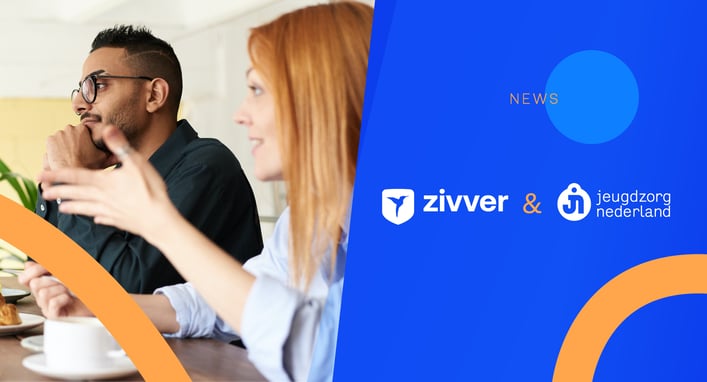 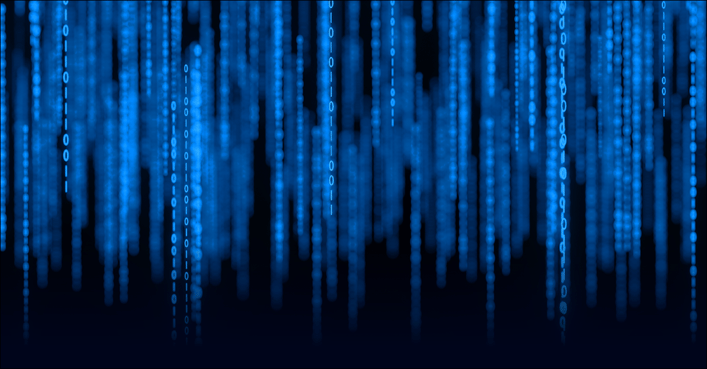 What to consider after running patches for the Exchange Server hack 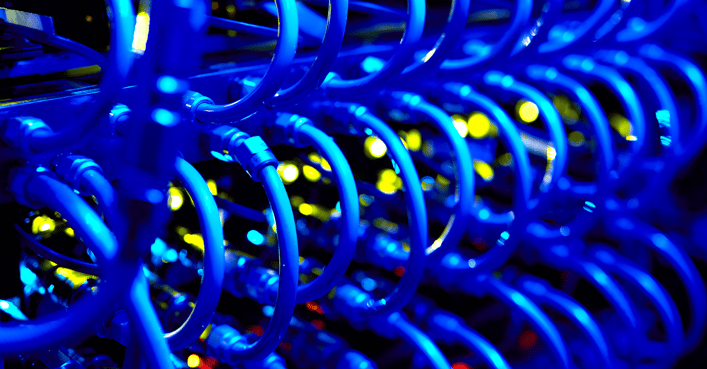